I am using Photos as my library tool and have separate libraries for my iPhone shots and my "serious" A7RIII photos I don't import these huge images - the are on an external drive. I really don't understand this limitation - photographers interested in more sophisticated editing software are most likely also shooting RAW. I'm a hobby photographer still using Lightroom 6, but will replace it with something similar or better when it stops working. I will never let myself be locked into Adobe's subscription model with which I lose access to MY content when I do not want to continue paying Adobe.

Also, Adobe cannot be trusted. They said they would not stop with the standalone perpetual license version of Lightroom just a few years ago. Who knows when they'll change their mind again with Lightroom CC Classic? I'm in the same situation. I'm already evaluating my alternatives in the form of Luminar , and Affinity Photo. Luminar will probably do most of what I use Lightroom for currently. However, they're both so inexpensive that I didn't mind paying for them while I'm just trying them out.

You won't lose access to your content if you end your subscription. There's a utility that lets you download all your material. So you'd lose the online component.

And Lightroom Classic continues to work; you just can't import new photos, but you can still edit your existing library. I'm not arguing against your opinion about the subscription model. Just pointing out that you wouldn't lose anything. Except that you do. Can you access your Lightroom Classic Catalog with Lightroom 6?

Correct me if I'm wrong, but I suspect the answer is no. There's no getting around the Adobe subscription lock-in. Which is a deal breaker for many of us. You're right about Lightroom 6, but I was talking about Lightroom CC or Lightroom Classic, both of which are on the subscription model. If you end your subscription, you can download all your photos and still retain the edits. As for accessing a Classic catalog with Lightroom 6, I haven't tested it, but I don't see why you wouldn't.

They both read the same catalog file, and since they're both desktop-based, the cloud aspect isn't applicable. Now, with Adobe ending Lightroom 6 this month, it means you're taking a risk that it will stop working at some point. But that's the same as Aperture users who still use it.

I'll continue my giant pass on any software that is subscription. I want to own my software and Adobe isn't going to bully me into a situation where they bleed bucks away from me periodically. No Thanks to the ripoff subscription model. The cons and pros of the subscription model are off-topic and the debate generally has all the measured reasonableness of a religious war.

But I will just say that I am mostly in favor of subscription models, with Adobe being the best example. In the old days I could never afford Photoshop or InDesign the latter being a product I actually helped develop : each product cost the equivalent of five years of subscription payments, and each would generally need to be upgraded every two to three years to keep up with operating system developments. When a software product is expensive, a fixed monthly cost is easy for me to budget, and I'm sure also benefits developers by regularizing the flow of income. I've so many little bits flying out of my bank account each month I didn't like Lightroom and after Aperture was discontinued, I moved to Capture One, fantastic software and glad I made that move.

If I was not a professional and looking at a step up from Apple Photos I'd be looking at the upcoming Luminar for photo management and basic edits with Affinity Photo or Pixelmator Pro for more advanced editing facilities. I don't want anything to do with monthly payments for Apps that are on my MacBook Pro already. I am surprised that some services have convinced people to add another monthly expense for storage that they can have on a hard drive for a fraction of the cost.

As for having my whole library of images available on my iPhone and other devices, a few carefully edited and selected images airdropped in advance, are all I need. If someone wants to see more, my images are view-able online on several sites. At one time, a few years ago, I liked Lightroom because it had a fully editable vignette feature. The rest of the program, including image library organization seemed unnecessarily convoluted, so I stopped using it.

I'm not sure why Adobe doesn't let Lightroom CC on the desktop make use of extensions, as Photos does. That would be killer for those that have already invested in those extensions. It allows many of the same apps to work as plugins in Classic, but allowing extensions would reach a broader audience. And CC needs better metadata capability. Why not hierarchical keywords? Or the locations it finds into location metadata? It's pretty good at finding stuff, and that would be a real motivation for even a mostly Classic user like myself to store more online.

All in all, a good comparison. Adobe needs a version of Photoshop there to complete the package. CC on mobile is improving very quickly, so maybe soon? I'm hoping that extensions and especially better metadata capabilities arrive in subsequent updates. Remember, Lightroom CC right now is a 1. I don't think we'll see hierarchical keywords, though.


If you migrate a Classic library to CC, those are converted to flat keywords. I suspect that the number of people who genuinely use them is quite small. And yes, I'd love to see, and hope Adobe is working on, a real Photoshop app for mobile.

Affinity Photo for iPad shows that it's possible. But I don't know if Adobe is actually going in that direction. I have been using LR since version 1 and just because it is now called Lightroom Classic doesn't mean I am going to stop using it. As for no more updates so what? Even if there were to be any more updates from the LR6 latest release likely none would be worth having, apart from new camera support and future OS LR6 is a mature product and its.

Whereas LR CC is targeting a new and different market of people who wouldn't know what they are missing and which has I shall probably get Capture One 11 and use both the potential to be more profitable for Adobe than the desktop version.

A deal breaker for me, coupled with my slowish internet connection. I need to test this anyone have a NAS they want to let me borrow?

So, the desktop version of Lightroom, sorting through the confusing new labels, is Lightroom Classic or Classic CC - how confusing was that? And the web focussed, dumbed down version is Lightroom CC. Adobe tried once before to simplify the import dialog and got their head s handed to them by long-time users who actually understood and used its complexities. So now they're taking another swing at it—without explaining on their web site anything about the differences between CC and Classic not that I can find anyway.

I was actually considering subscribing to Lightroom Classic, until I realized that I would lose access to my catalog it I dropped my subscription. You point out that the catalog remains accessible, which might be a good thing, accept that you can no longer import new images. Lots a' luck with that.

At some point I will probably move to Affinity Photo for new work. Unfortunately I will lose my Lightroom edits if I try to access existing images outside of Lightroom. But I often find myself going back to images I edited many years ago and updating them as I've learned more about Lightroom. 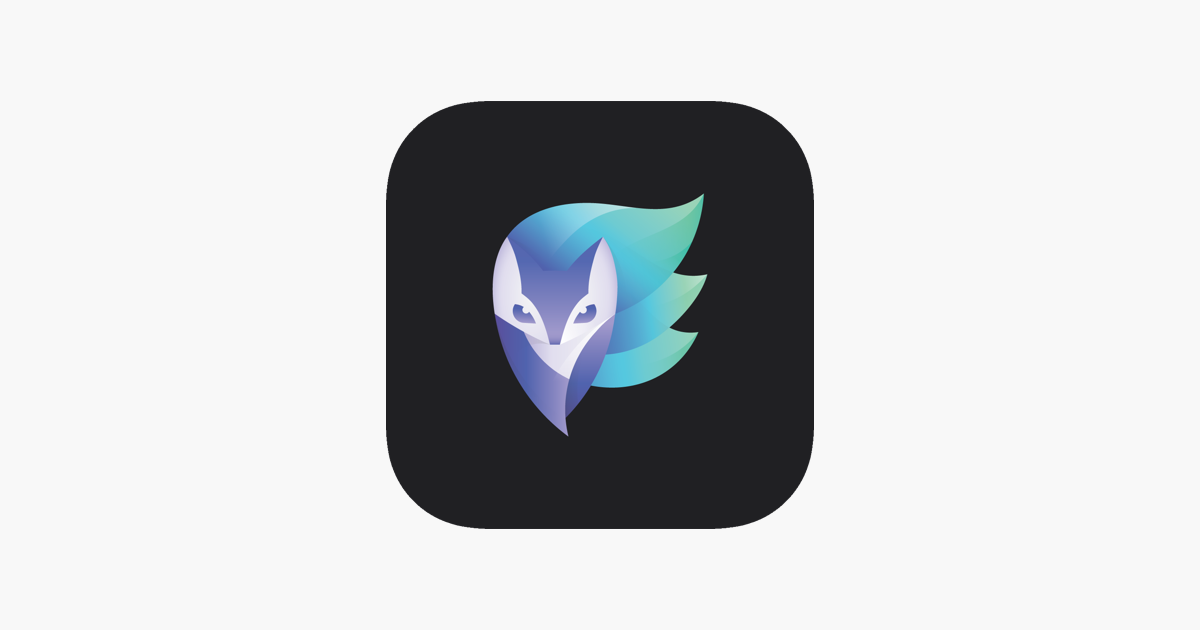 Yes, the price of a Lightroom Classic subscription is more or less reasonable. But what if at some point a cannot afford the monthly fee? Maybe a workaround would be to archive my Lightroom 6 catalog so that at least access to those images would not be lost—before upgrading. I'll think about that.

The good news is that there are plenty of other options. It's good to hash this stuff out occasionally. On a related topic, sort of, can you tell me if there is a way to apply a setting to a batch of photos? For instance, can you update the process version for more than one image at a time—for photos already in the catalog? Never mind.